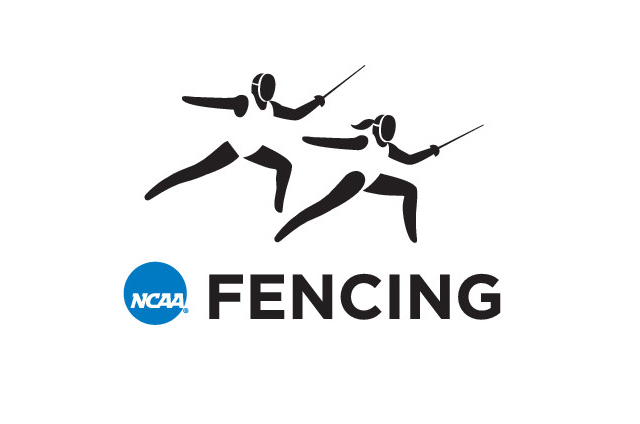 Day 1 is behind us, Columbia leads with 56 wins, and not too many surprises after day 1, other than how off Leland Guillemin’s picks were.