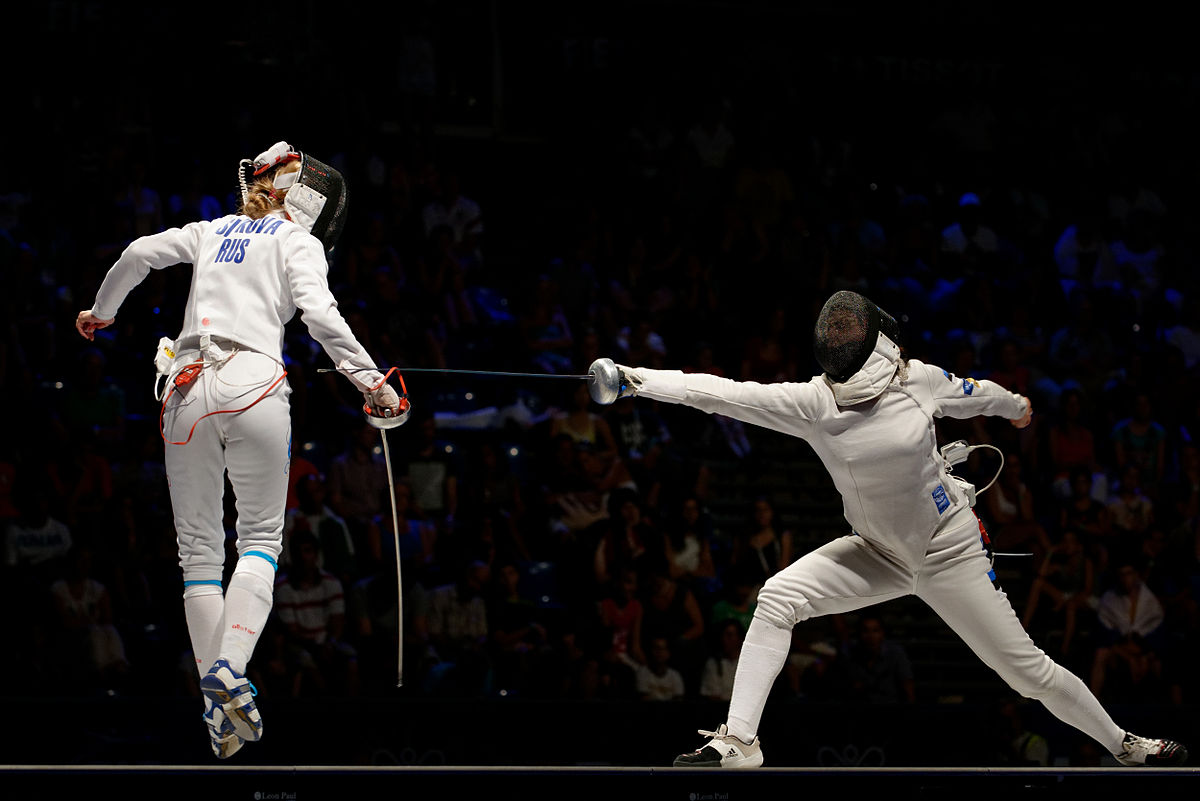 Two weeks ago, the FIE Congress passed a series of new non-combativity rules that will bring material changes to Epee, and to a lesser extent, Foil fencing. There’s a lot to track here, so I’ve tried my best to break down the nuances of the rules below.

Change #1: Criteria of time has changed to strike the word “approximately” from the rulebook (t.124)…in other words, it could be called like a shotclock now.

Why this is Noteworthy: The rule used to read: “There is unwillingness to fight when there is approximately one minute of fencing without a hit or without a hit scored off the target.”

“Approximately one minute” allowed referees to exercise their judgment to when to apply the rule, and were explicitly told not call non-combativity like a shot clock. The deletion of “approximately” seems to indicate that the rule will be moving towards a shot clock interpretation that will take fencers to the next period after EXACTLY one minute has passed.

Does this mean that a Fencer might now be mid-fleche and get a halt called on him/her? It’s unclear at this time; however, the new rules do say that the scoring machines will get a shot clock timer on them, which leads me to believe they could lock out any action after the one minute timer runs out.

Change #2: Non-Combativity will no longer advance the bout to the next period

Why this is Noteworthy: Under the current rules, when non-combativity is called, it advances to the next period without a one-minute break (and into priority if called in the third period).

Under the new rules, this is no longer the case. If non-combativity is called, it institutes a new set of penalties (more on that below), but the bout will continue without advancing to the next period.

Change #3: There will be penalties for non-combativity, depending on who’s behind, or if the score is tied

Why this is Noteworthy: This is where the rule change gets a little trickier. Let’s consider two scenarios under the new rules:

Why this is Noteworthy: It’s noteworthy for many reasons. There are additional criteria to apply non-combativity that result in a black card. Under the passed proposal, the new rule reads: “For each minute of unwillingness to fight the above “red card” sanction will be applied by the Referee, until one or both fencers/teams are assigned three red cards. In the case of a further unwillingness to fight minute, one or both teams who already received three red cards, will receive the black card and the fencer that is awarded a black card is disqualified.” It sounds like a double black card could happen.

Change #5: Non-combativity cards are to be considered independent of standard penalties

Why this is Noteworthy: All the cards for non-combativity discussed above don’t follow the standard sequence of penalization. So, for example: Period #1, Fencer A is up on Fencer B with a score of 6-3. One minute of fencing transpires without a touch. Fencer B receives a red card, giving Fencer A a 7-3 lead. On the next action, Fencer B initiates a corps-a-corps to avoid a touch. This would give Fencer B a yellow card, not an additional red card. It has been proposed to incorporate a new “P Red-Card” so that the non-combativity penalties are easier to track. Black cards received for triple non-combativity will also not be subject to the FIE’s suspension of 60 days for receiving a black card.

My Thoughts: This is a much more benign proposal compared to the non-combativity rules that were rejected at last year’s FIE Congress. The enaction of these rules will have interesting implications for Epee tactics, and will force the Fencer with a lower score to act far more aggressively when down to avoid getting red carded into a deeper hole, while Fencers with a lead will be able to more easily anticipate when his/her opponent’s attacks are coming, as the onus to attack will soon fall on the opponent with the lesser score.

It would seem the intent of these rule changes was two-fold: to make fencing more spectator-friendly, and to drive more action in the bout. I’m not sure these rules will be able to further those goals. By eliminating the rule that advances the bout to the next period, two Fencers in an individual event with a tied score could still show an unwillingness to fence and just get P-Red-Carded (that sounds weird) all the way into overtime.

I don’t love the idea of a black card in teams for non-combativity, and it seems overly harsh to disqualify both teams.

Non-combativity has seen many different iterations since it was first introduced, and it seems to change now every three years. Sometimes for the better (e.g. eliminating the “15 seconds of no blade contact rule”), and sometimes for the worse (e.g. black cards for teams). This won’t be the last time the rule changes. It’ll be intriguing to see the behaviors these new rules bring to the piste.