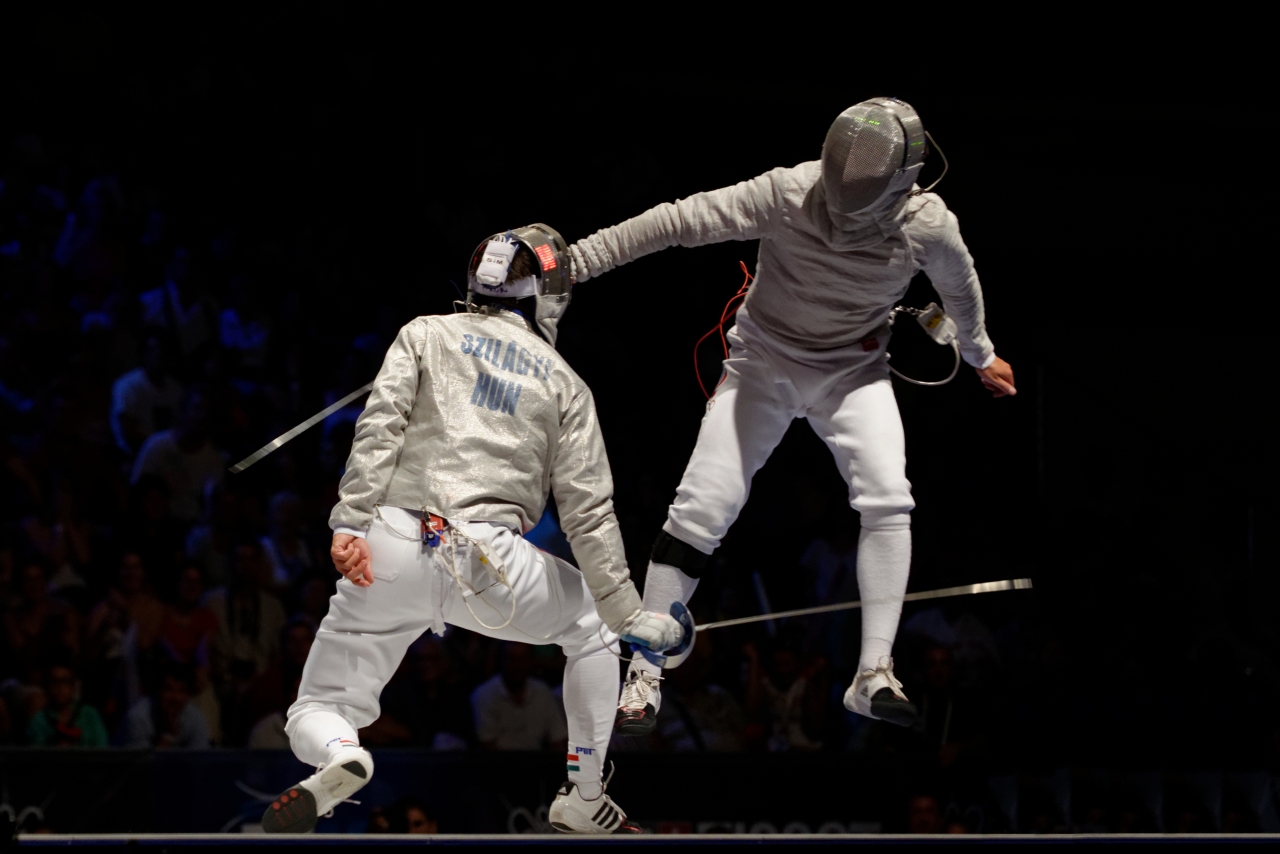 As a lover of sports, I have played Football, Basketball, and Fútbol. I wrestled, I boxed (my brain works; I can still read good), and of course, I still actively fence. Each sport, though a potpourri of individual and team has provided me with a unique perspective on the virtues of being a good teammate. Whether it is football’s high intensity “menergy,” Basketball and Fútbol’s “us first, me second” ideals, wrestling and boxing’s discipline and vigorous practices, or fencing’s inherent camaraderie, each sport has molded my ideas on how to conduct oneself in a team atmosphere.

Today, I share with you my ideas for what makes a good fencing teammate, based on the best (and worst) elements of what I’ve seen in my sporting career.